Uttar Pradesh is a state in northern India. With roughly 200 million inhabitants, it is the most populous state in India as well as the most populous country subdivision in the world.Population 24.20Cr (2012 Census record). It was created on 1 April 1937 as the United Provinces of Agra and Oudh during British rule, and was renamed Uttar Pradesh in 1950, giving the acronym UP. The state is divided into 18 divisions and 75 districts with the capital being Lucknow. On 9 November 2000, a new state, Uttarakhand, was carved out from the state’s Himalayan hill region. The two major rivers of the state. 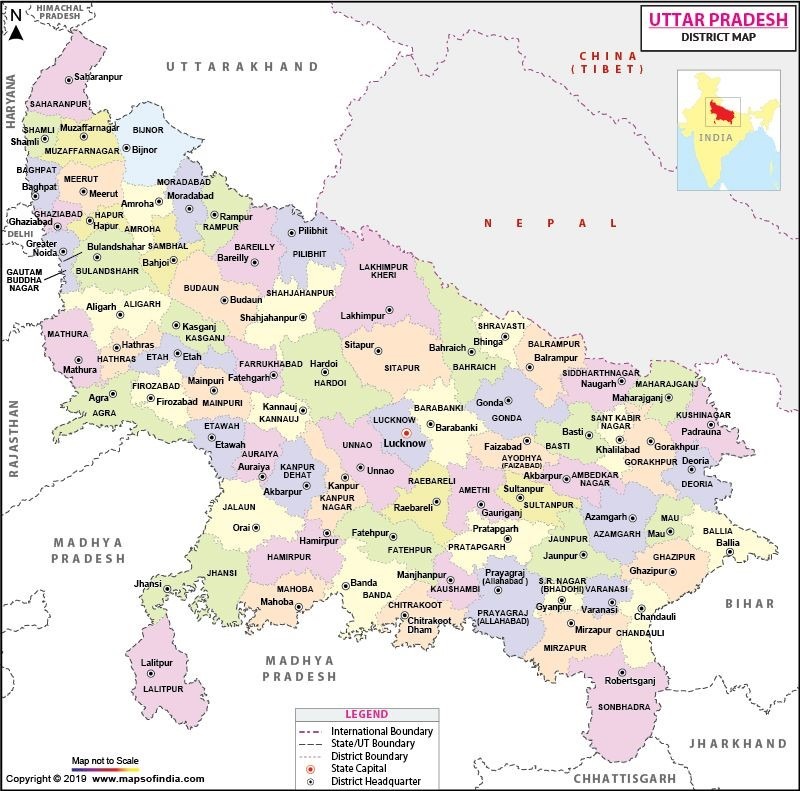 The state attracted Foreign Direct Investment (FDI) equity inflow worth US$ 942 million between April 2000 and March 2020 according to the data released by Department for Promotion of Industry and Internal Trade (DPIIT). In 2019, 147 investment intentions worth Rs 16,799 crore (US$ 2.40 billion) were filed in Uttar Pradesh.
Merchandise export from Uttar Pradesh reached US$ 16.29 billion in 2018-19 and US$ 12.80 billion in April-December 2019.

“World Media Network” is playing an important role in all the categories and sectors, “WMN” is a Press Release distribution company covering over 180 countries covering twenty- five languages across the world . it has ventured into Digital News, Television, Print, Radio, Billboards, Airports, Multiplexes, Talk shows . Press releases  are based on industry standards with  timely coverages and promoting the  business development of FDI and the scope of growth in the country

Some of the major initiatives taken by the government to promote Uttar Pradesh as an investment destination are: 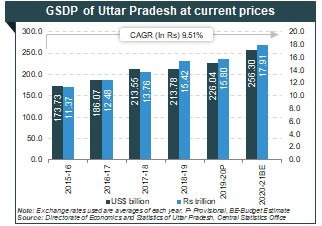 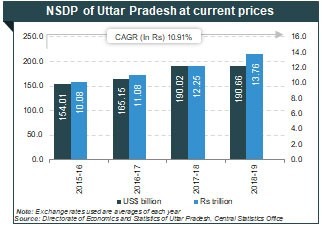 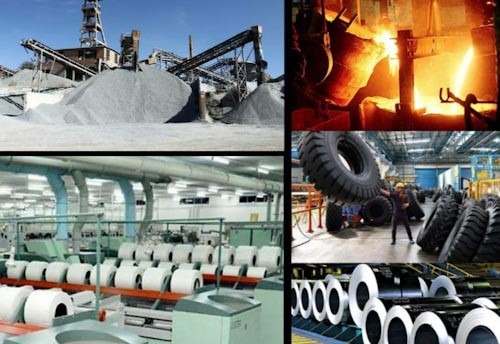 State at a Glance