CHATTISGARH : A SATATE IN CENTRAL INDIA 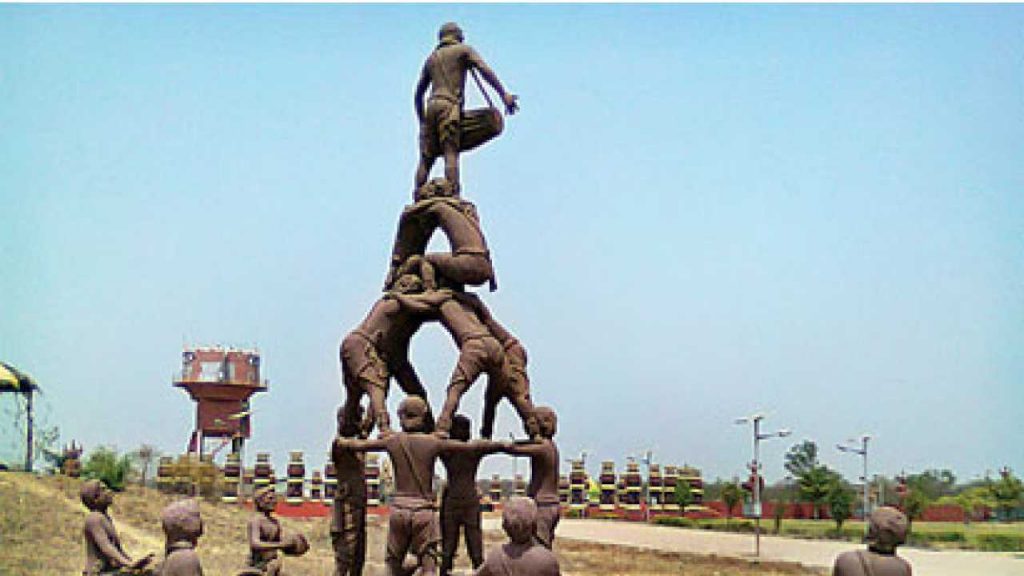 Chhattisgarh is a heavily forested state in central India known for its temples and waterfalls. Near the capital Raipur, the town of Sirpur on the Mahanadi River is home to the red-brick Lakshmana (Laxman) Temple, decorated with carvings from Indian mythology. In the south, the city of Jagdalpur hosts the Sanjay Market on Sundays, a bartering place for local tribes. The huge Chitrakoot Falls lie to the northwest.Population 3.22 Cr. 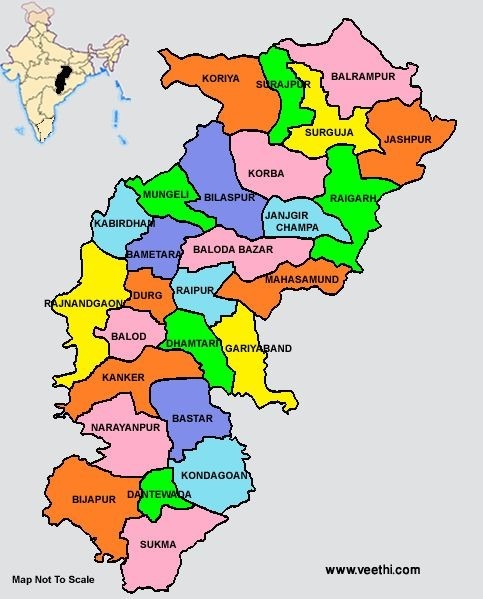 Mining, iron and steel, cement, power, IT and ITeS and biotechnology

A wide range of fiscal and policy incentives for businesses were announced under its Industrial Policy, 2014-19. Additionally, the state has well-drafted policies for the IT/ITeS, solar energy, agro and food processing, minerals and biotechnology sectors. Chhattisgarh stands fourth among Indian states in rankings based on ease of doing business and reforms implementation, according to a study by the World Bank and KPMG.

Chhattisgarh has emerged as one of the most preferred investment destinations in India. The state (including Madhya Pradesh) attracted cumulative Foreign Direct Investment (FDI) worth US$ 1.43 billion between April 2000 and March 2020. During 2019, 61 Industrial Entrepreneurs’ Memorandum (IEMs) were filed in Chhattisgarh with a proposed investment of Rs 5,132 crore (US$ 743.30 million). 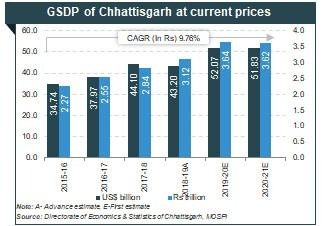 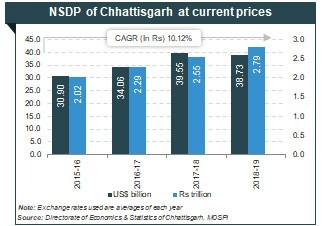 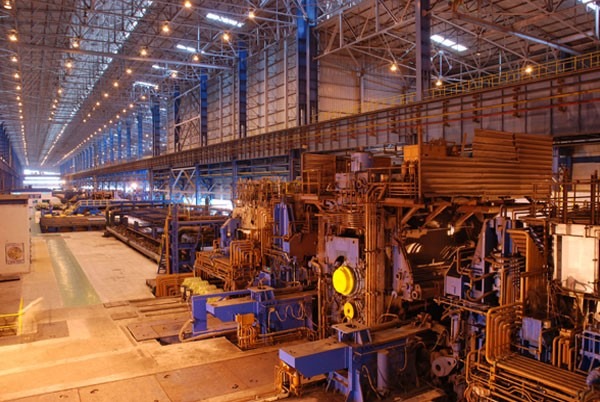