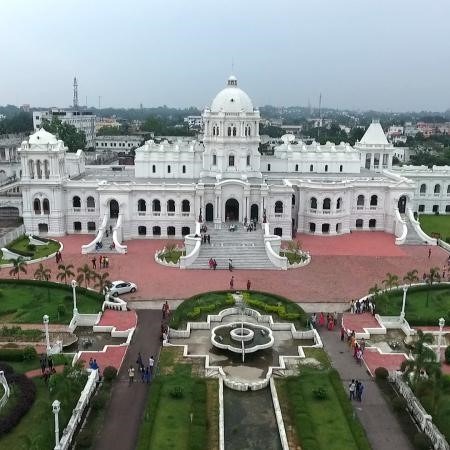 Tripura is a hilly state in northeast India, bordered on 3 sides by Bangladesh, and home to a diverse mix of tribal cultures and religious groups. In the capital Agartala, the imposing Ujjayanta Palace is set among Mughal gardens, and Gedu Mia’s Mosque has white marble domes and towers. South of the city, Neermahal summer palace sits in the middle of Lake Rudrasagar and blends Hindu and Islamic architectural styles.Population 36.06 lacs(2012Census) 8Districts in total. 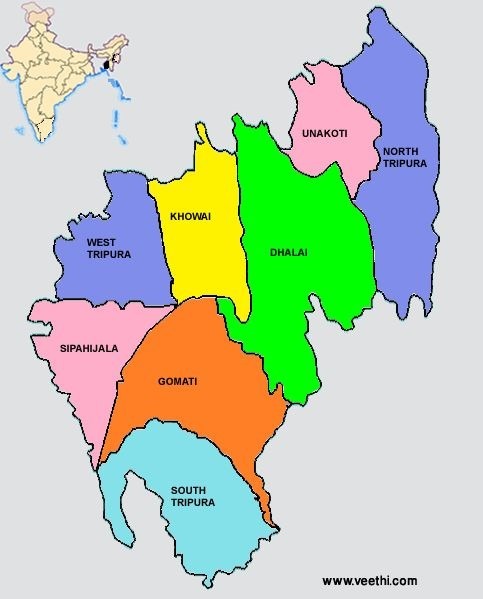 The Guwahati region, which includes Assam, Arunachal Pradesh, Manipur, Meghalaya, Mizoram, Nagaland and Tripura, attracted Foreign Direct Investment (FDI) equity inflow worth US$ 122 million between April 2000 and September 2019 according to the data released by Department for Promotion of Industry and Internal Trade (DPIIT).
Tripura has 87.8 per cent literacy rate, higher than the national average rate, making it an ideal destination for knowledge sectors.
As of March 2020, Tripura had a total installed power generation capacity of 763.96 megawatt (MW), of which 185.51 MW was under state utilities, 574.04 MW was under central & 4.41 MW was under the private sector.
The state has a wide range of fiscal and policy incentives for businesses under the Tripura Industrial Investment Promotion Incentive Scheme, 2017. Developing infrastructure, improved rail and air connectivity, and establishment of trade routes have facilitated trade.

As of March 2020, Tripura had a total installed power generation capacity of 763.96 megawatt (MW), of which 185.51 MW was under state utilities, 574.04 MW was under central, and 4.41 MW was under private sector.
Total merchandise export from the state stood at US$ 1.43 million during 2018-19. In During April-December 2019, export stood at US$ 1.09 million.
According to Department for Promotion of Industry and Internal Trade (DPIIT), FDI (Foreign Direct Investment) inflow in Tripura** stood at US$ 122 million between April 2000 and September 2019.
Some of the major initiatives taken by the Government to promote Tripura as an investment destination are: 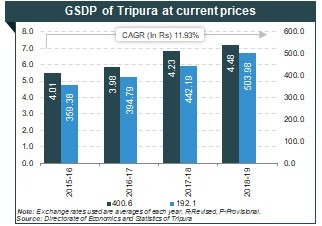 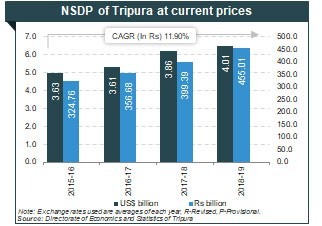 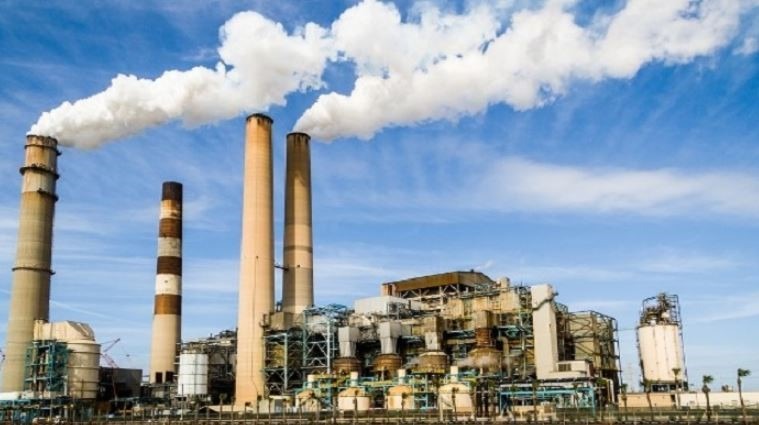 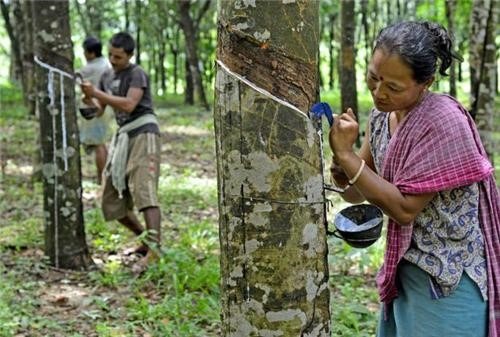 Official Portal of Govt. of Tripura