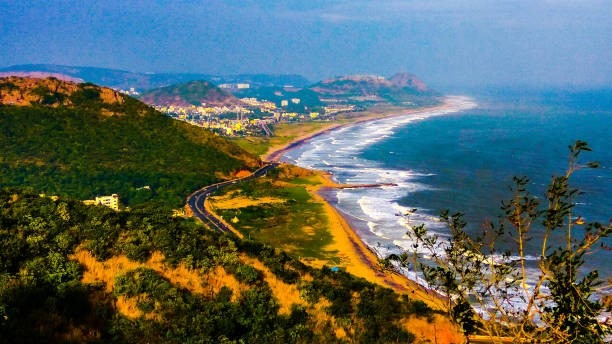 Andhra Pradesh, also known as Andhra or Andhra Rashtram, is a state in the south-eastern coastal region of India. It is the seventh-largest state by area covering an area of 162,975 km² and tenth-most populous state with 49,386,799 inhabitants.Population is 4.97 Cr.(2011) with 13 Districts. 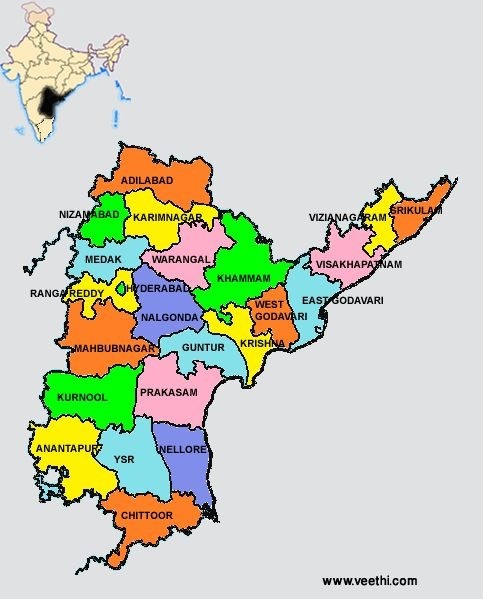 Agro and food-based, biotechnology, bulk drugs and pharmaceuticals, IT and ITeS, textile and leather, tourism, automotive and auto components, gems and jewellery.

“World Media Network” is playing an important role in all the categories and sectors, “WMN” is a Press Release distribution company covering over 180 countries covering twenty- five languages across the world . it has ventured into Digital News, Television, Print, Radio, Billboards, Airports, Multiplexes, Talk shows . Press releases  are based on industry standards with  timely Coverages and promoting the  business development of FDI and the scope of growth in the country.

Government plans to set up AP Green Energy Corporation with a mandate to install 8,000 MW to 10,000 MW of dedicated solar power capacity. 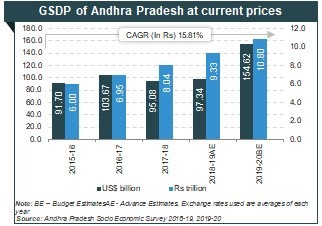 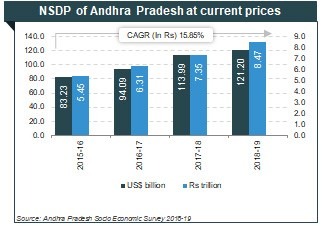 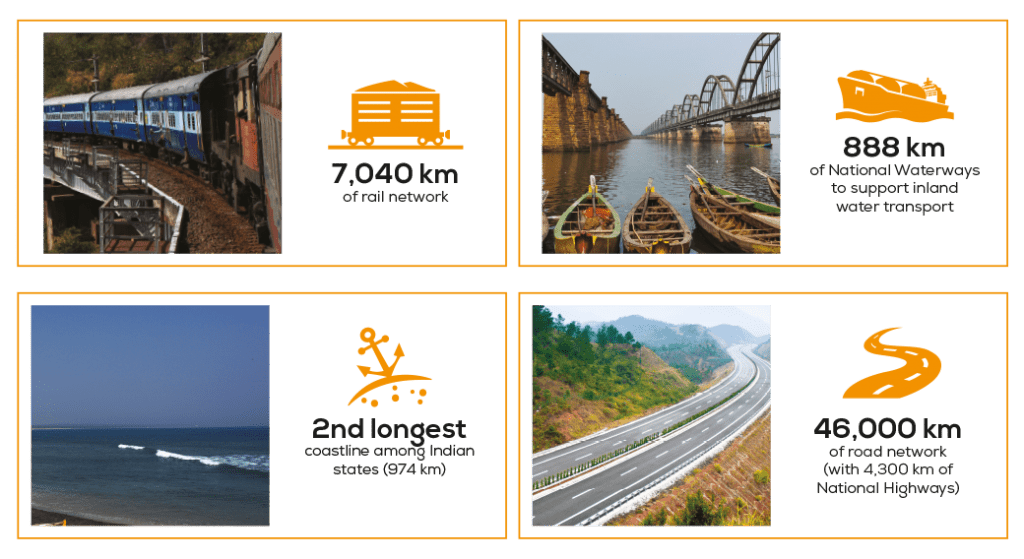 WHY INVEST IN ANDHRA PRADESH?

Such as those for recruitments, for admission to academic and so on...