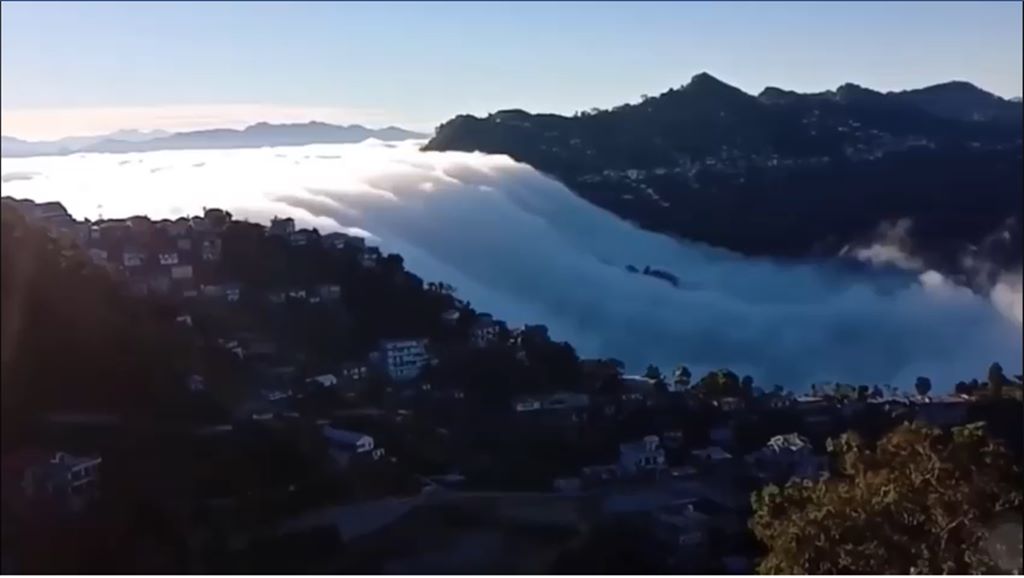 Mizoram is a state in northeastern India, with Aizawl as its capital city. The name is derived from “Mizo”, the name of the native inhabitants, and “Ram”, which means land, and thus Mizoram means “land of the Mizos”.Population 11.2 lacs. With 8 Districts. 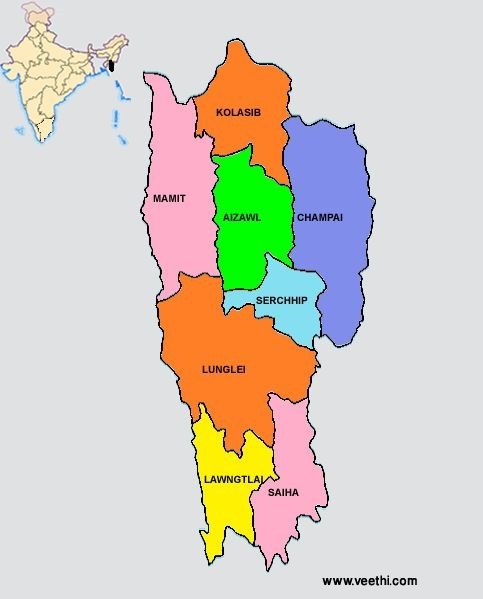 According to Department for Promotion of Industry and Internal Trade (DPIIT), cumulative Foreign Direct Investment (FDI) inflow in Mizoram stood at US$ 116 million between April 2000 to March 2019 and US$ 6 million during H1FY20.
The climatic conditions in the state provide a conducive breeding ground for commercial exploitation of all kinds of silkworms. Sericulture remains one of the state’s key industries. Raw silk production in Mizoram stood at 92 metric tonnes (MT) during FY19 and 88 MT during April-December 2019.
Mizoram has the potential to generate 4,500 megawatt (MW) of hydro power. As of March 2020, Mizoram had a total installed power generation capacity of 211.94 MW, comprising 102.44 MW from hydro, 71.51 MW from thermal, and 37.99 MW from renewable energy sources (RES).

Zoram Industrial Development Corporation (ZIDCO) is responsible for the overall development of industrial infrastructure in the state. Mizoram has eight industrial estates, of which five are operational and the remaining are yet to be developed.
The following are some of the major initiatives taken by the government to promote Mizoram as an investment destination: 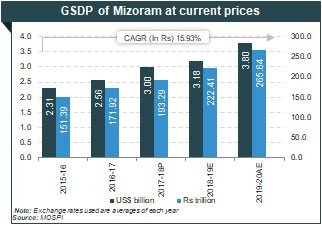 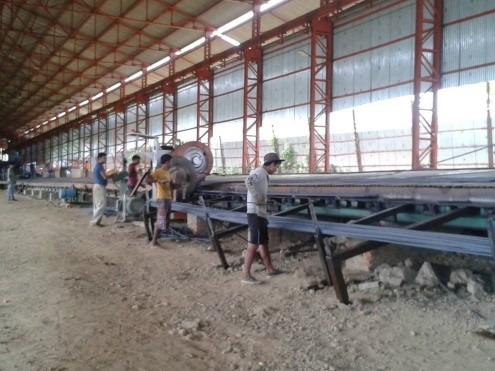 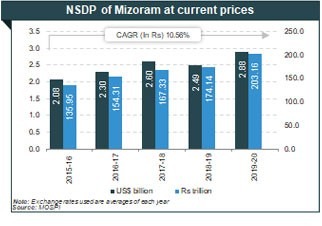 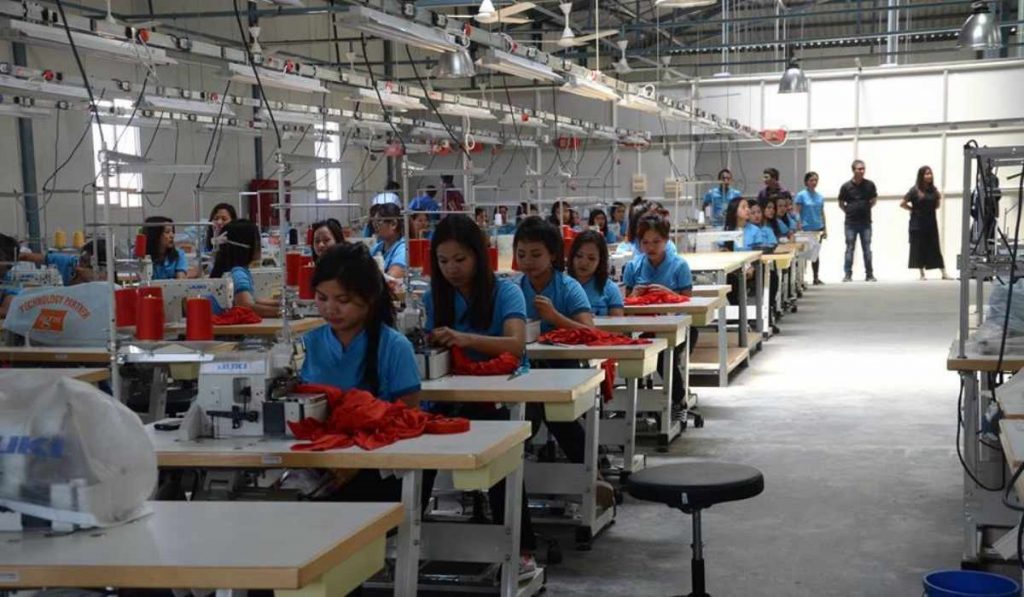