ODISHA : A EASTERN STATE ON THE BAY OF BENGAL IN INDIA 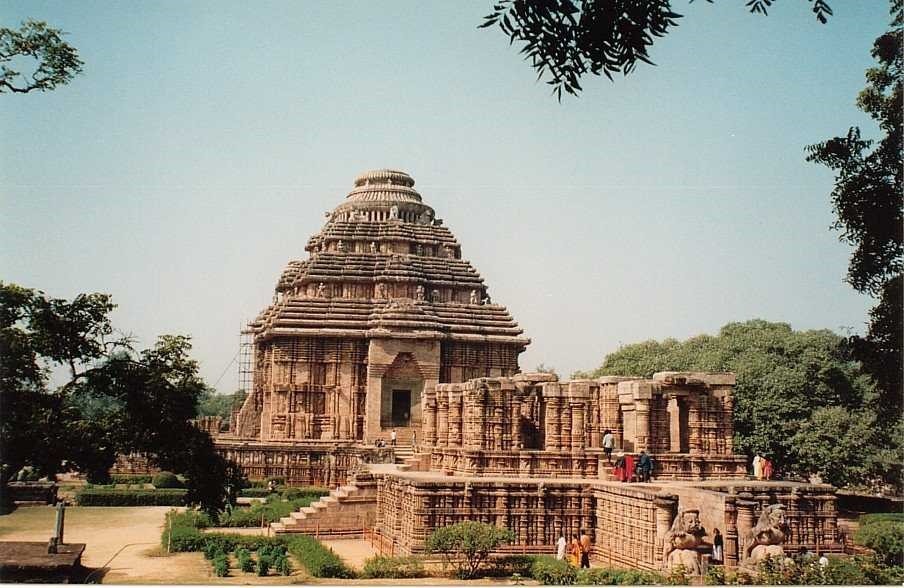 Odisha (formerly Orissa), an eastern Indian state on the Bay of Bengal, is known for its tribal cultures and its many ancient Hindu temples. The capital, Bhubaneswar, is home to hundreds of temples, notably the intricately-carved Mukteshvara. The Lingaraj Temple complex, dating to the 11th century, is set around sacred Bindusagar Lake. The Odisha State Museum is focused on the area’s history and environment.Population 4.37 Cr (2014) including capital Bhubneshwar there are 30 Districts in total. 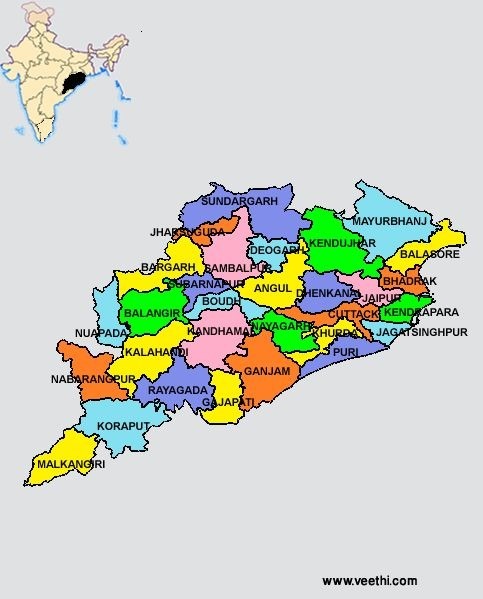 Odisha has vast potential for development of tourism. It is one of the critical sectors of the state’s economy, in terms of foreign exchange earnings as well as employment generation opportunities. In 2018, 15.20 million domestic tourists and 110,818 foreign tourists visited Odisha.

The state attracted Foreign Direct Investment (FDI) inflow worth US$ 605 million during April 2000 and March 2020 according to the data released by Department for Promotion of Industry and Internal Trade (DPIIT). Investment intentions filed in the state is Rs 29,826 crore (US$ 4.27 billion) in 2019.

Below are some of the major initiatives taken by the Government to promote Odisha as a promising investment destination: 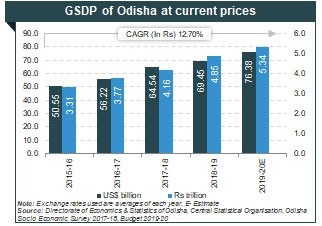 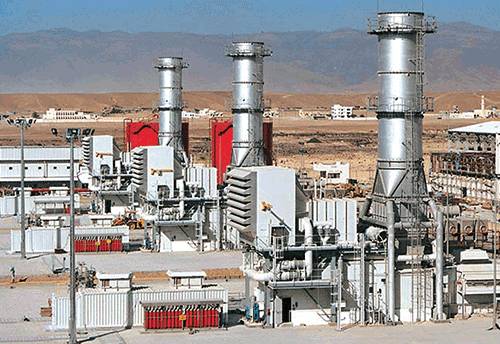 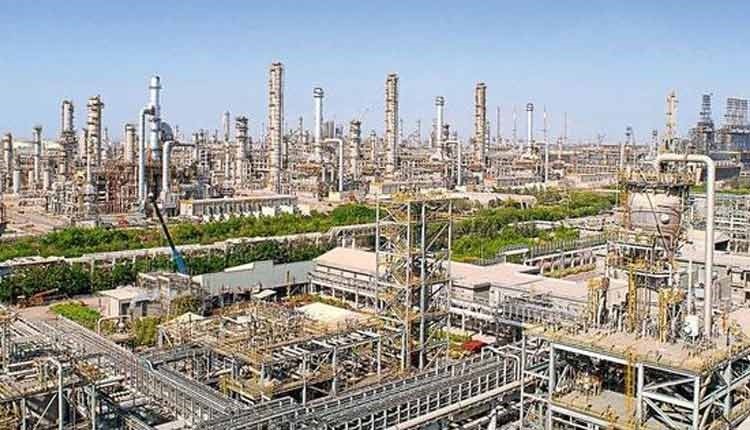