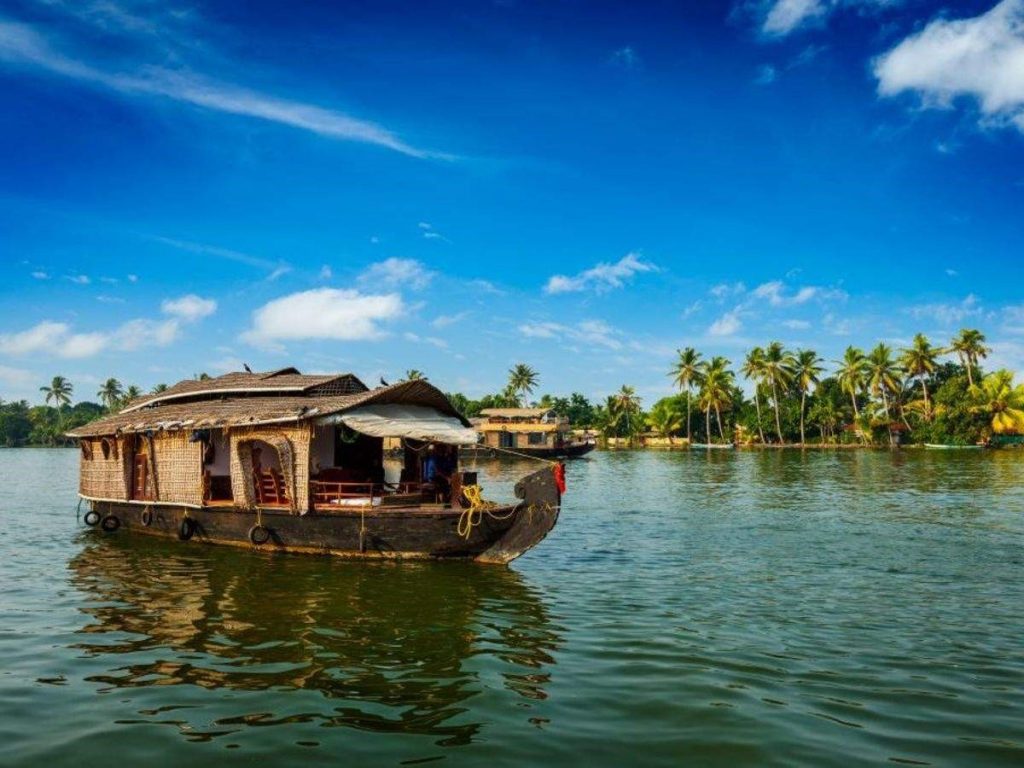 Kerala, a state on India’s tropical Malabar Coast, has nearly 600km of Arabian Sea shoreline. It’s known for its palm-lined beaches and backwaters, a network of canals. Inland are the Western Ghats, mountains whose slopes support tea, coffee and spice plantations as well as wildlife National parks like Eravikulam and Periyar, plus Wayanad and other sanctuaries, are home to elephants, langur monkeys and tigers. Kerala is the twenty-first largest Indian stat by area.It is bordered by Karnataka to the north and northeast, TamilNadu to the east and south, and the Lakshadweep Sea to the west. With 33,387,677 inhabitants as per the 2011 Census Kerala is the thirteenth-largest Indian state by population. It is divided into 14 districts with the capital being Thiruvananthapuram Malayalam is the most widely spokenlanguage and is also the official language of the state.

At current prices, Kerala’s Gross State Domestic Product (GSDP) is estimated at about Rs 9.78 trillion (US$ 139.94 billion) in 2020-21. The state’s GSDP will increase at a CAGR of 11.72 per cent between 2015-16 and 2020-21. The state’s per capita GSDP stood at Rs 2,25,484 (US$ 3,226) during 2018-19.Kerala is the largest producer of pepper in India and account for a lion’s share in India’s production. Apart from pepper, other spices produced in the state include ginger, cardamom, nutmeg, tamarind, etc. In 2019-20 (till December 19), spices export from the state stood at US$ 315.57 million.
Kerala has a wide range of fiscal and policy incentives for businesses under the Industrial and Commercial Policy and has well-drafted sector-specific policies.
According to Department for Promotion of Industry and Internal Trade (DPIIT), between April 2000 and March 2020, foreign direct investment (FDI) inflow in Kerala, including Lakshadweep, reached US$ 2.94 billion.
Total merchandise export from the state stood at US$ 9.77 billion during 2018-19. During 2019-20 (till December 2019), export stood at US$ 7.80 billion.

According to Department for Promotion of Industry and Internal Trade (DPIIT) Foreign Direct Investment (FDI) inflow in Kerala, including Lakshadweep, reached US$ 2.94 billion between April 2000 and March 2020.
Total merchandise export from the state stood at US$ 9.77 billion during 2018-19. During April-December 2019, the export stood at US$ 7.80 billion.
Under SEZ Act, 2005, Kerala has 29 formally approved SEZs, 25 notified SEZs and 19 exporting SEZs. The state has a techno park in Thiruvananthapuram which has been instrumental in attracting global electronics manufacturers, an info park in Kochi, and a cyber park in Kozhikode. 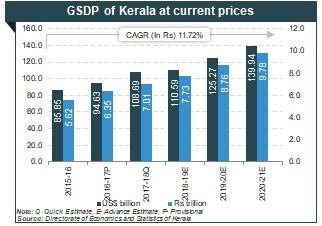 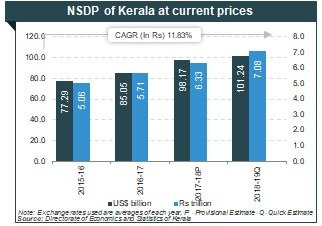 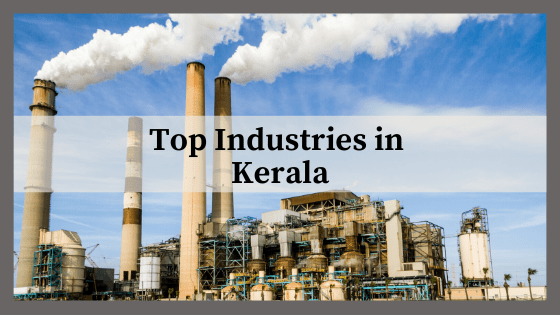 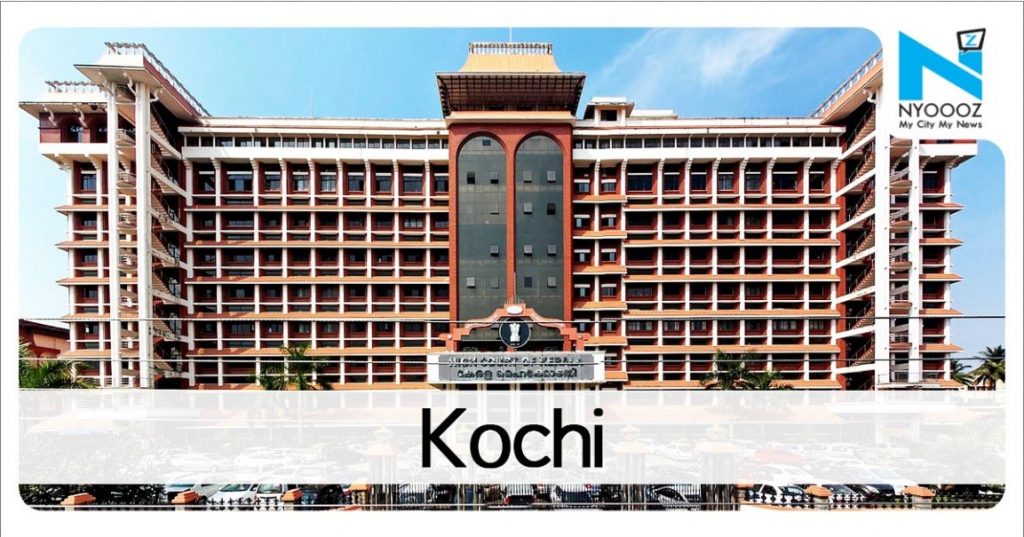 Read more at: OPPORTUNITIES ARE ON HIGH NOTE FOR FDI’s.
http://timesofindia.indiatimes.com/articleshow/65570112.cms?utm_source=nyoooz&utm_medium=post&utm_source=contentofinterest&utm_medium=text&utm_campaign=cppst

WHY Invest In INDIA?