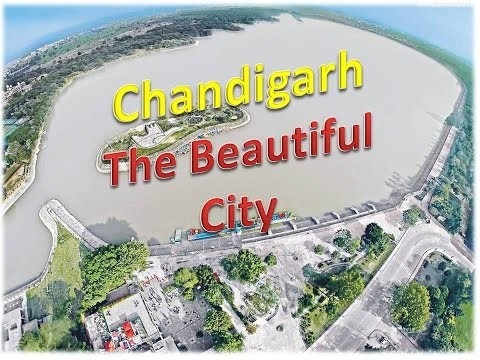 Chandigarh, the capital of the northern Indian states of Punjab and Haryana, was designed by the Swiss-French modernist architect, Le Corbusier. His buildings include the Capitol Complex with its High Court, Secretariat and Legislative Assembly, as well as the giant Open Hand Monument. The nearby Rock Garden is a park featuring sculptures made of stones, recycled ceramics and industrial relics. 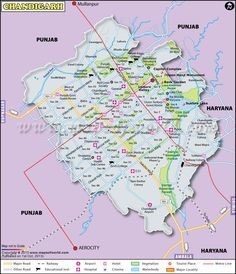 Chandigarh has the presence of over 2,900 small scale and 15 large and medium scale units. About 40% of industries are ancillary units that manufacture components for tractors. Other industries based in the territory include IT, electronics, pharmaceuticals, machine tools and plastics. Rajiv Gandhi Chandigarh Technology Park (RGCTP), developed in two phases, has been accorded the SEZ status. Concurrently, the territory is planning to set up a terminal market for fruits and vegetables to support crop diversification program undertaken by the Governments of Punjab and Haryana.

9O thers- 2Turnkey- 1Hybrid Annuity- 0Swiss Challenge….Opportunities are as below…..

Energy: 30 Opportunities worth USD 252.27 bn.India has seen the fastest investment growth in energy in the World.

Other industries based in the territory include IT, electronics, pharmaceuticals, machine tools and plastics. Rajiv Gandhi Chandigarh Technology Park (RGCTP), developed in two phases, has been accorded the SEZ status Travel  &Tourism is major look, Chandigarh may appear oddly familiar to Western visitors and idiosyncratic to the rest of India. Because of this, Chandigarh is a good place to visit if you need a break from the constant flow of which is often said to assault the senses, and is beinged be overwhelming by foreign travelers.