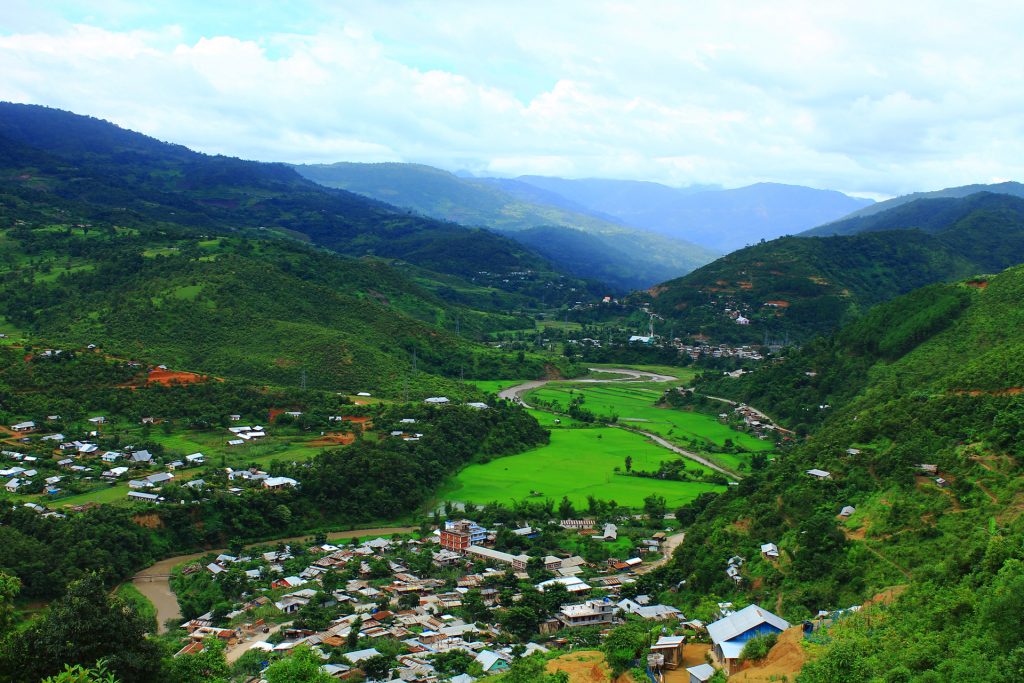 Manipur is a state in northeastern India, with the city of Imphal as its capital. It is bounded by the Indian states of Nagaland to the north; Mizoram and Myanmar to the south; Assam to the west; Myanmar lies to its east.Population 27.2 lacs Total districts are 14. 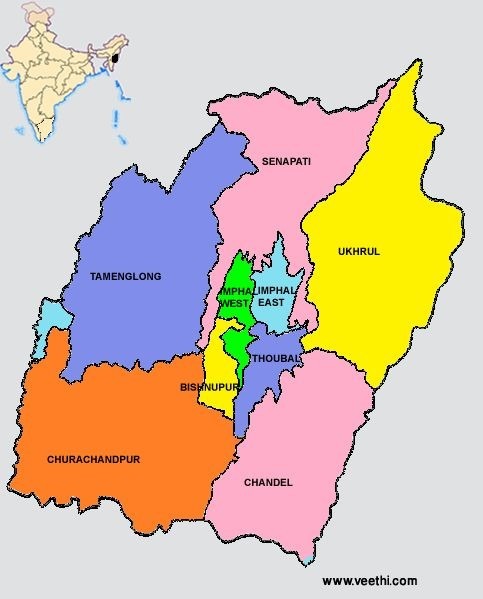 According to Department for Promotion of Industry and Internal Trade (DPIIT), cumulative Foreign Direct Investment (FDI) inflow in Manipur amounted to US$ 122 million between April 2000 and September 2019.

As of March 2020, Manipur had a total installed power generation capacity of 267.62 megawatt (MW). The state has a potential to generate hydropower equivalent to 2,200 MW.

Imphal, Manipur’s capital city, has one airport and Air India provides air cargo services. Eleven national highways, with a total length of 1,750 kms, run through the state. The railway line under construction on the Manipur-Assam border is a national priority project. Manipur has a land area of 22,327 sq kms and a pollution free environment.

Government of India has undertaken construction of 125 kms railway line connecting Jiribam, Tupul, and Imphal. The railway line will provide railway connectivity to Imphal and is expected to be completed by 2020. 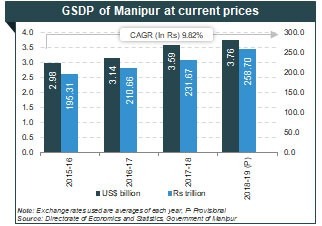 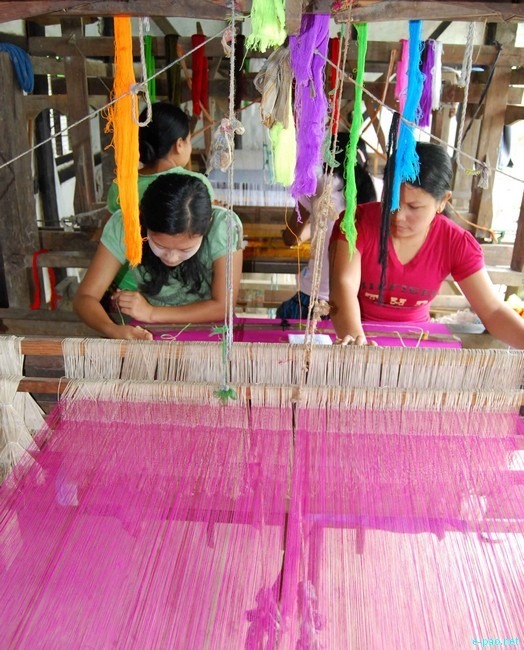 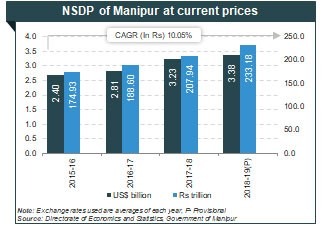 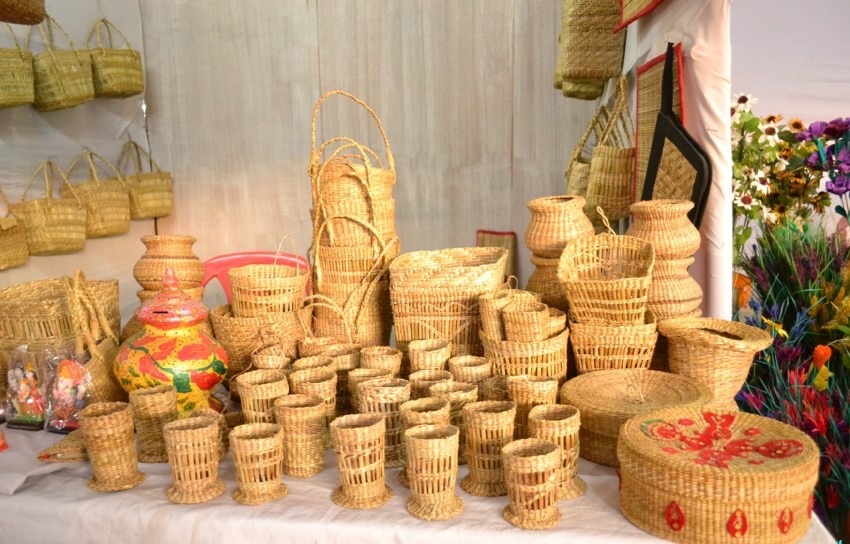